Once again, a leftist , progressive city level politician aims to transform the city of Tullahoma TN by creating a “diversity” council. Alderwoman Rupa Blackwell, who was endorsed by the Women for Tennessee’s Future, a very liberal organization whose founding member was the disgraced, former mayor of Nashville Megan Barry, among others. According to the donor website “Open Secrets”, the Women for Tennessee’s Future is listed as a “liberal” organization. 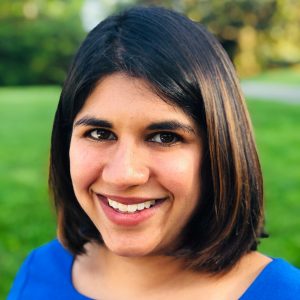 This isn’t about diversity. Diversity is a word used when certain members of various populations want to change their surroundings to fit their beliefs and lifestyles.  This is about the current political climate throughout America, which is anti-everything that America stands for.

In a previous article published on Dailyrollcall.com in July of 2020, we exposed the original agenda which included residents of the city of Tullahoma suggesting ideas which could be the focus of this new “council” which centered on bullying, the lgbtq community, and gender bias. Also discussed were the possible renaming of anything confederate, such as schools and streets.

While everyone believes in fairness and equality for all, this formation of a government entity would allow said governing body (Tullahoma City Council)  to create special classes of people, that would be given special considerations. That is not the role of any body of elected officials.

Despite the push for a socialist agenda, we are still a Republic governed by a Constitution which is for all the people, not those designated by liberals as marginalized.

If the residents of the City of Tullahoma wish to remain in the governing for all business, they will consider voting Rupa Blackwell out in 2022.

In the meantime, Tullahoma and Coffee County residents should attend an open meeting on Weds, Dec 2 at 4pm at the Tullahoma City Hall to say no to government creating special classes of residents! 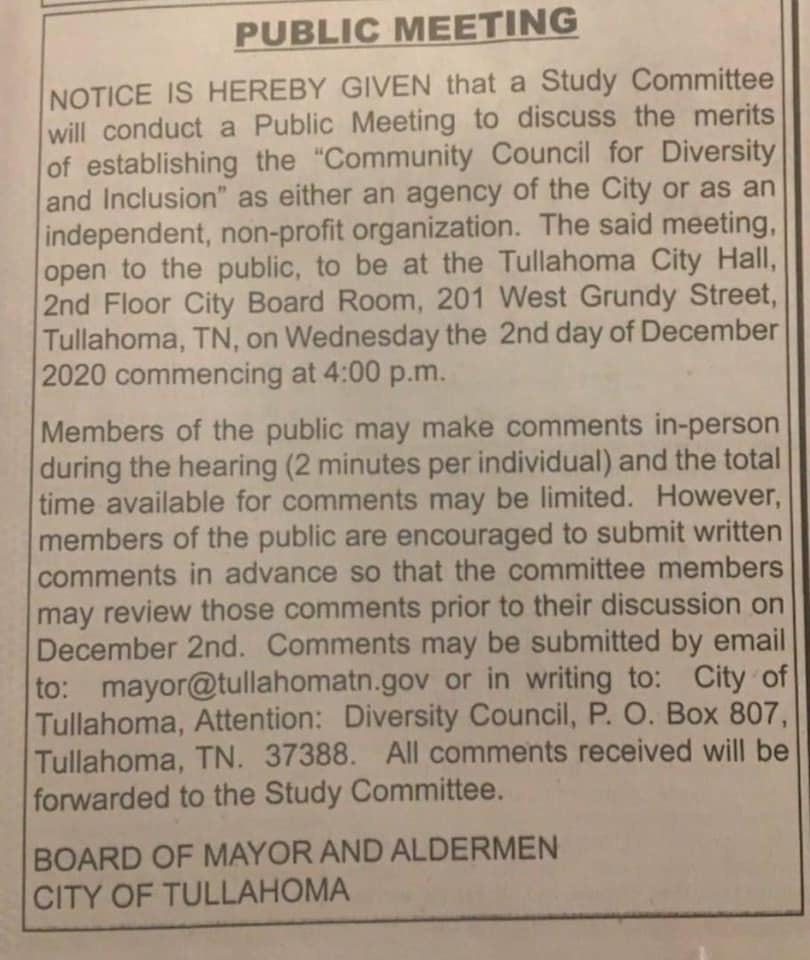 1 thought on “Tullahoma City Alderwoman Rupa Blackwell At It Again!”