The public face of Gideon’s Army is one of blacks helping blacks within their community. From mental health issues, to mentoring Nashvilles black youth, to “violence interrupters” walking the city streets trying to enforce peace. Sounds great, and on one level this is a much needed community resource.

However, one only has to look and listen to what members of Gideon’s Army says and does privately and you will see that public persona is a front for radical activism. Doing good for the community is great, using that community to promote an agenda is not.
Recently, in an ad campaign that portrayed Gideon’s Army to be an extreme arm of black power, a local Nashville News reporter, Phil Williams decided to take to the streets with Gideons to see the work they do. What the local reporter did not do was delve into who the members are, and who they connect and partner with.

The first noticeable problem is how they present themselves to the community. Dressing as black militants,and wearing shirts with black raised fits denotes radical activism. Claiming to be role models for the youth of their community while dressed like street soldiers sends a really bad message to young kids. To some it may even be intimidating. If your goal was to truly show black kids how to develop into constructive adults, why not show them how to dress for success? 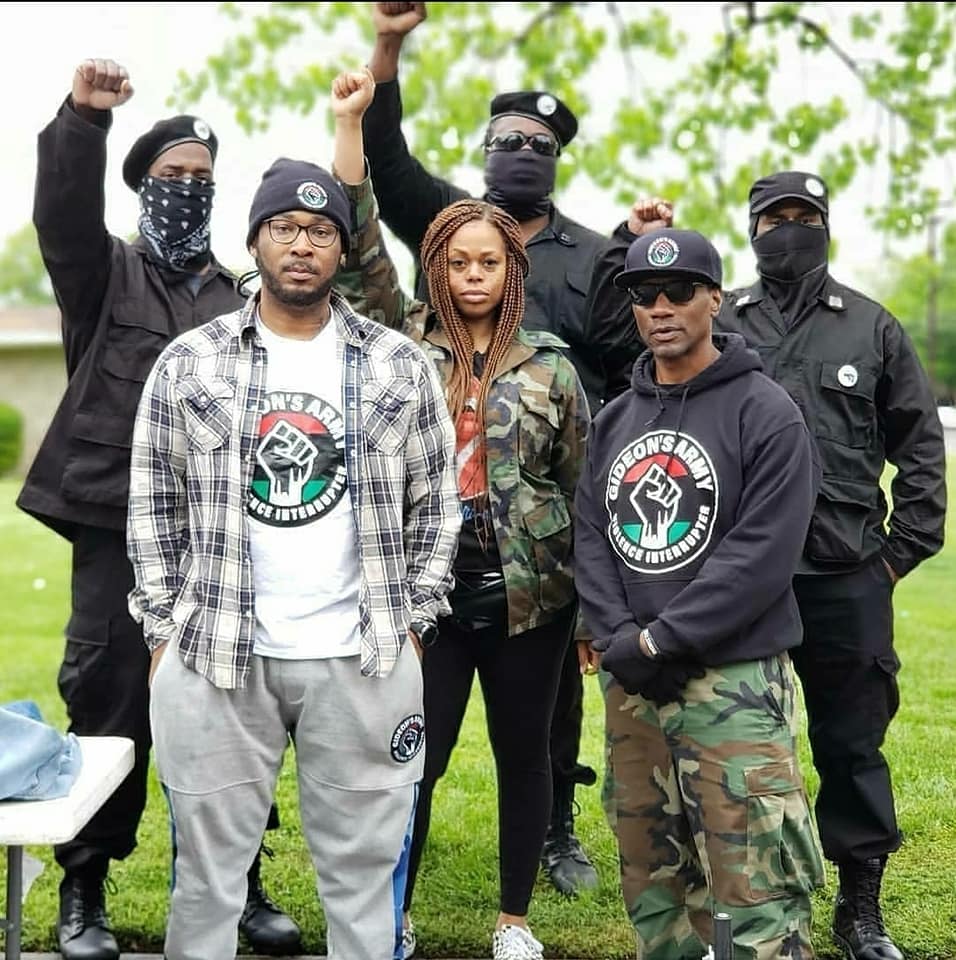 Another disgusting show of disrespect for their own, is the constant referral to others in the community as “niggas”. Haven’t blacks fought for years to have that word banished as they find it highly offensive? Yet members of the Gideons army use it repeatedly. Don’t tell me it is acceptable within the black community to use that word when people have been fired and arrested for calling a black the “N” word. You can’t have it both ways. In this video clip, Hambino Godbody is discussing the stupidity of N’s killing N’s, and how there is a time and a place for it but not against their own. Watch fast, it is sure to disappear!

Working with children in black communities is of utmost importance to members of Gideon’s army, yet their personal posts on social media ( all public) show a lack of respect for woman, and down right disgusting sexual references. 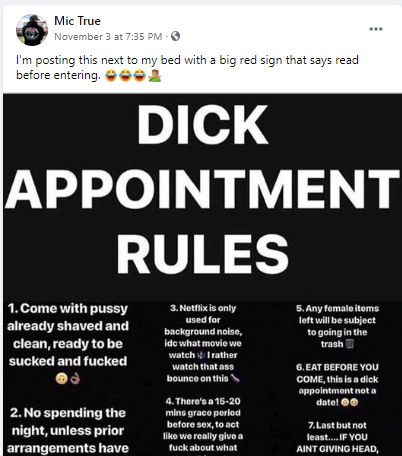 Then there is a the racism issue. Whites are often excluded or put down as being supremacists if you don’t agree with BLM. Martin Luther King worked for equality and the desegregation of blacks, but now through groups like Gideon’s Army and other radical organizations, they demand their own of everything. Black tv, black radio, black schools, black sports, black unions, and much more.  Gideon’s Army engages with other groups like the Black Nashville Assembly, that call for the “transformation” of Nashville. Unlike their public persona, which claims to be all about children, and peace, they stand with others that want to defund the police and develop “political clarity”.

This is not the way to go about  changing the black community. Has Gideon’s Army done good for their neighborhood? In part, yes. What they need to learn is you have to practice what you preach.