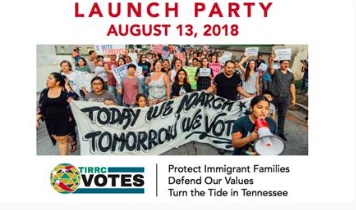 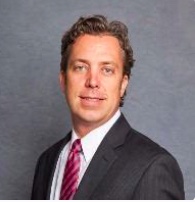 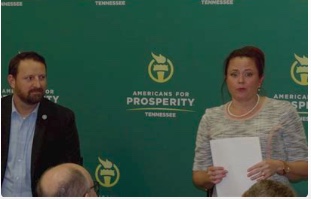 4 thoughts on “Tennessee Elected Officials – is it the Tenth or TIRRC For You?”