In 2011, at Ravenwood High School in Brentwood TN, a young Muslim girl, Demin Zawity, created a stir due to her not being able to wear her hijab while participating in the ROTC program.  “It was during Spirit Week. We were getting ready for the homecoming parade and the head officer said that I wouldn’t be able to wear the head scarf while I had the uniform on,” Demin said.

“I said that it was a religious thing and that I really couldn’t take it off.”

Demin’s family believed she was being discriminated against, and  reached out to the Council on American-Islamic Relations (CAIR), which called on the school district and the Department of Defense to change the policy.

In a letter CAIR sent on Panetta’s behalf, then Deputy Assistant Secretary of the Army Larry Stubblefield explained that based on the incident that led Zawity to quit JROTC, the Army will now be making more accommodations for religious headwear in the training program.

There you have it. A Muslim complains she is being discriminated against, they call CAIR/Hamas, and change is made, all due to Ms. Zawity claiming it was a “religious thing”.

So why after 5 years did Ms. Zawity stop wearing her “religious thing “ she really couldn’t take off ? The answer lies in the above excerpt from this article https://www.deseretnews.com/article/700196865/Army-agrees-to-review-discriminatory-rule-against-Muslim-head-scarfs.html

It’s all about change. Altering policies to accommodate Muslims. The below picture is Demin Zawity in 2011 when she was  claiming discrimination 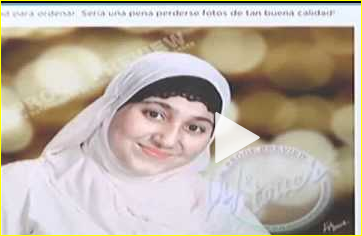 In 2016, 2017, 2018, and even in 2019, Ms. Zawity apparently no longer feels that “religious thing” means the same after the United States Military made changes to their head gear policy. 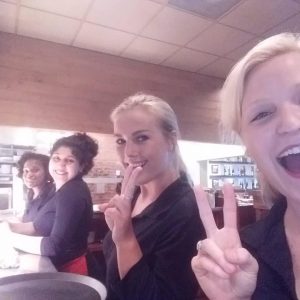 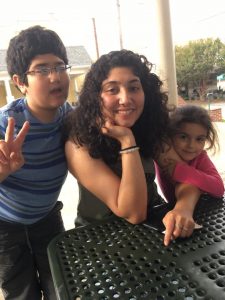 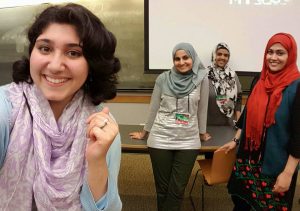 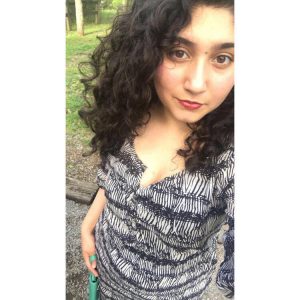 It is amazing how that “religious thing” lasted long enough for the United States Military to change its policy.

1 thought on “Is It Only a “Religious Thing” Until Changes Are Made ?”