Ash-Lee Woodard Henderson co-directs the Highlander Research & Education Center located about 25 miles outside of Knoxville in New Market, Tennessee. She is a nationally-connected Marxist, a member of the M4BL policy table leadership team, and works with a myriad of other socialist/Marxist/communist oriented organizations across the country among her other affiliations.

M4BL is the Movement 4 Black Lives, a revolutionary umbrella group established in 2014; it is fiscally sponsored project of the Alliance for Global Justice. M4BL policy platforms demand “end the war on black people, payment of reparations, invest (in communities)-divest (from police), economic justice, community control, and of course, political power.

M4BL will hold a Black National Convention at the end of August focused on harnessing the “black vote” to oust Trump and show Biden and the Democrat party the make-or-break heft of their voting power. These radical electoral organizers call their strategy the “Left Inside/Outside Project“. 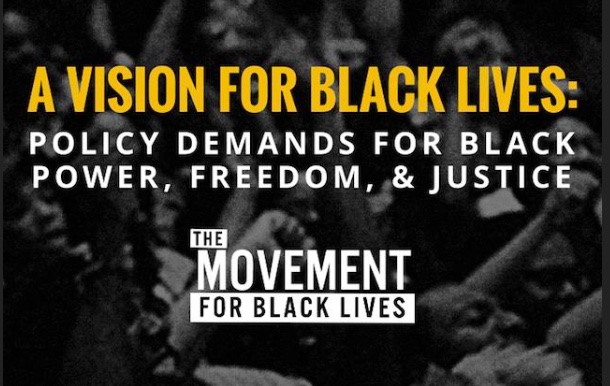 Ash-Lee tells her comrades (her term of endearment), “organize the South to save the country.”

Training and convening happens at the Highland Center.

It’s critical for all Tennesseans who oppose the evils of socialism, communism and Marxism (whose ends are the same in the U.S.), to know about the Highlander Center, it’s leaders, spin-off groups, the affiliates, the funders, and of course, their agenda to take down what they call the “New Confederacy.”

It’s a mistake to cavalierly dismiss these passionate, destructive groups. They are well-funded and have been able to make the industry of organizing and destroying, a full-time paid job. 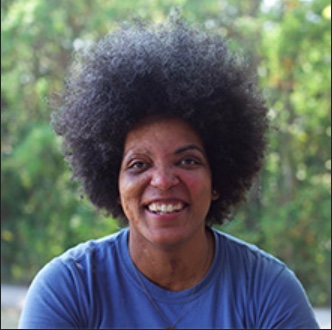 Ash-Lee says that her mother was “an original member of the Black Panther party.”

The Black Panthers were a 60’s revolutionary socialist political group. Their platform, based in Marxist ideology, is no different than the one the Marxist BLM and affiliated groups is working from – anti-police, anti-capitalism and anti the U.S. Constitutional republic. These groups view violence as justified if it’s used to get their demands for social justice met.

The Panthers, BLM and M4BL, for example, were and are grounded in Black Liberation Theology. As an added feature, these groups hate Jews. More on this in another post.

Ash-Lee has invested herself in the radical nest created by the Panthers, BLM and many others, among them the Freedom Road Socialist Organization (FRSO). In 2019, FRSO split into two groups; one group renamed itself Liberation Road and is heavily focused on electoral politics and the community organizing that goes along with it. This is just one group with which Ash-Lee works.

Liberation Road is “strong” in Tennessee, and “works closely with the Communist Party USA, Democratic Socialists of America, Solidarity, League of Revolutionaries for a New America, Socialist Party USA, and sometimes the Workers World Party.”

Being the daughter of an original Black Panther gave Ash-Lee a good foundation to begin amassing her own revolutionary bona fides.

During high school she began to dabble in resistance organizing. But it was her time at East Tennessee State University when her revolutionary spirit really matured. Ash-Lee served as president of the Black Affairs Association, became active with the M4BL and was arrested for protesting. Her next arrest came in 2011, during a protest inside a Tennessee state legislative committee hearing.

Ash-Lee recognizes the opportunities to train and radicalize children through the Highlander’s Justice Camps, high school and college programs. 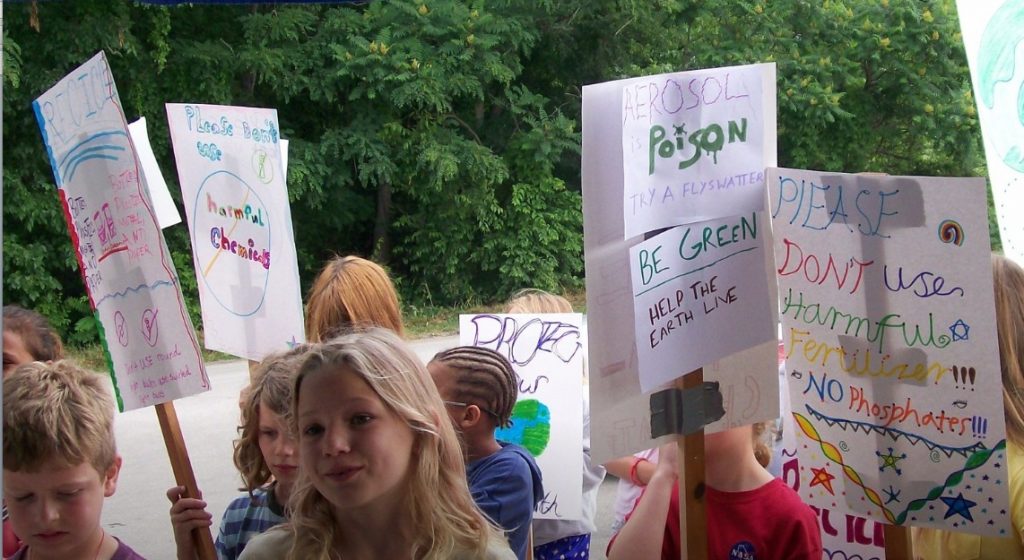 The following year, Ash-Lee was an organizer with United Campus Workers and a Board member of Chattanooga Organized for Action (COA).

In 2013, before the FRSO name change, Ash-Lee stepped up her game and joined a FRSO fantasy junta to Mississippi to help the mayoral campaign for a black liberation activist. She traveled and campaigned alongside Cazembe Jackson, a trans male who, in 2016, became the national organizer for FRSO.

Ash-Lee and Cazembe continue to work together through M4BL (Movement 4 Black Lives).

She’s gotten involved in climate change radicalism, was an organizer for Chattanooga’s Concerned Citizens for Justice and was arrested during their protest against police brutality. In 2014, the same organization held a demonstration in Chattanooga to affirm their solidarity with Palestinians.

In the same year that Ash-Lee was named co-director of the Highlander Center, she was featured on a webinar hosted by Liberation Road to strategize against Trump’s election victory. She also received a formal promotion to the policy table leadership team of the M4BL.

Ash-Lee explains the M4BL this way:

“I think the work of the Movement for Black Lives (M4BL) will save us. The Movement for Black Lives is modeling some really exciting opportunities to push transformative demands in a time of crisis. What’s real is right-wing populism is growing, and we need to be growing a left populism even faster, on a greater scale, to turn the ship around. So it’s got to be multi-tactic, that’s clear. We are creating as many entry points to movement as possible. As a multi-racial, multi-sector movement, we are creating more and more and more entry points for folks to come get down with us. That’s also the Black radical tradition. It’s been multi-tactic.”

Months before she was selected to co-direct the Highlander Center, Ash-Lee made her first trip to the Palestinian Authority with BLM activists to stand in solidarity with Palestinians who they say are systemically oppressed by Israel.

Ash-Lee was chosen to co-direct the Highlander Center because of her connections nationally and her commitment to organize the South – revolutionary style that is. She is confident that her movement will prevail over capitalism and white supremacy and says “if we win here, we can win anywhere.”

She is referring to the South, starting with Tennessee.

As will be revealed over the next several Parts, Ash-Lee appears to have big plans for the Highlander Center’s role in helping to transform and remake our state and federal government to fit a Marxist version of America.

Highlander Center is a convening Marxist destination in Tennessee where plans are hatched, developed and organized to first defeat President Trump’s re-election and then, continue to empower radical progressives who ascribe to socialist/communist/Marxist doctrines the likes of Ocasio-Cortez, Ilhan Omar, Rashida Tlaib and Ayana Presley to be the main drivers of the Democrat party.