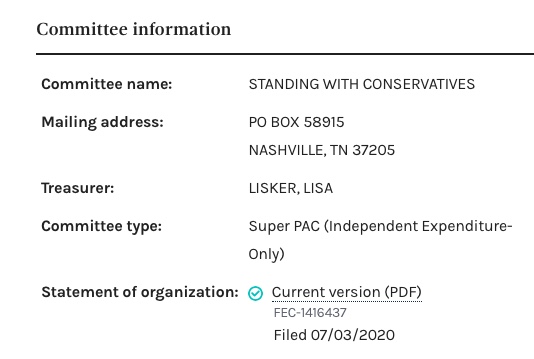 McConnell was an early endorser of Hagerty.

Hagerty’s connection to Rubio goes back to the 2016 Republican primary for President.

What are the chances that a PAC involves a Rubio supporter, (Lisa Lisker) attacking a candidate (Dr. Manny), who is running against another Rubio supporter????? 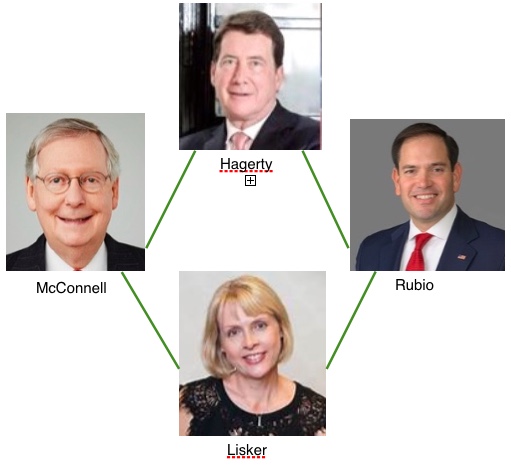 Out of the box Hagerty supported ultra-loser Jeb! – the most Establishment candidate in the bunch. Given Hagerty’s choice of Jeb! it’s a safe assumption that it didn’t bother Hagrty that Jeb! was a pro-amnesty candidate who famously said that violating U.S. immigration laws was “an act of love.”

Rubio was a prime co-sponsor of the Gang of Eight amnesty bill. Rubio has also been a gigantic proponent of expanding the corrupt H1B visa program which serves to undercut employment of American workers by replacing them with cheaper foreign labor. Disney CEO Bob Iger who has used the H1B visa program to dump 250 American computer programmers and replace them with foreign workers, has dumped several million dollars into Rubio.

Hagerty’s choice of Jeb! and then Rubio, strongly suggests that Hagerty himself was for giving amnesty to illegal aliens. That is, he was for it before he had no choice but to support the clear winner and go with an anti-illegal immigration agenda. How else was Hagerty going to make his play to try and move up in political rank?

What’s clear from Hagerty’s actions and choices, is that his political ambition outpaces his allegiance and credibility. With his history, how in the world can you trust anything he says?

If he was telling the truth, he’d admit to being a political opportunist whose allegiances at the end of the day will be to elitist establishment globalists who he’s counting on to get him elected.

By contrast the issue of illegal immigration is personal to Dr. Manny and besides which, he has to answer to his mother on the matter.

Lisker’s firm is located in Washington, D.C., but the Standing with Conservatives PAC has a P.O. Box address in Nashville. 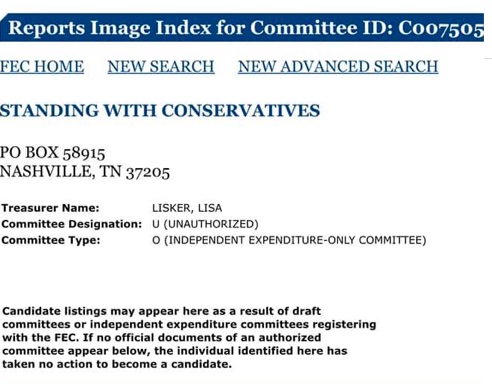 No real surprise there considering how in the past, (think the Advance Tennessee PAC debacle), a certain pseudo conservative like a former Tennessee multi-millionaire governor and his henchman tried to take down certain state legislators who consistently made the conservative vote.

Maybe we don’t yet know the full involvement of certain Tennessee pseudo conservative politicians who gave Hagerty a fancy Commissioner title until Hagerty left to raise money for Establishment Romney.