When violent, repeat criminals refuse to obey a police officer’s lawful orders, the situation usually goes bad very quickly, with the split decision by that officer to kill or be killed. In today’s backwards society, it seems the norm is  for thugs to be martyred and police officers vilified.

What is even more appalling is the families of those criminals looking to score big payoffs, and city councils awarding them. In the last several weeks, three high profile police shootings have paid handsomely to such families. The largest, history making award went to the family of George Floyd, who’s true cause of death is yet to be completely revealed during the trial of Police officer Derek Chauvin.  While Chauvin may not have actually “murdered” George Floyd, he undoubtedly will face some charges, as he should. Floyd’s family was awarded $27 million, despite his hard criminal rap sheet and the apparent drugs in his system at the time of his death.

Another exaggerated settlement to prove a point despite the officers not being charged with her death, is to the family of Breonna Taylor in Louisville Kentucky. Her family will receive $12 million.

The latest settlement goes to the family of Daniel Hambrick, another thug with a violent, long rap sheet , including robbery. Hambrick had a gun in his possession upon being shot and killed by Metro Nashville Police Officer Andrew Delke.  Hambrick’s family will receive $2 million. 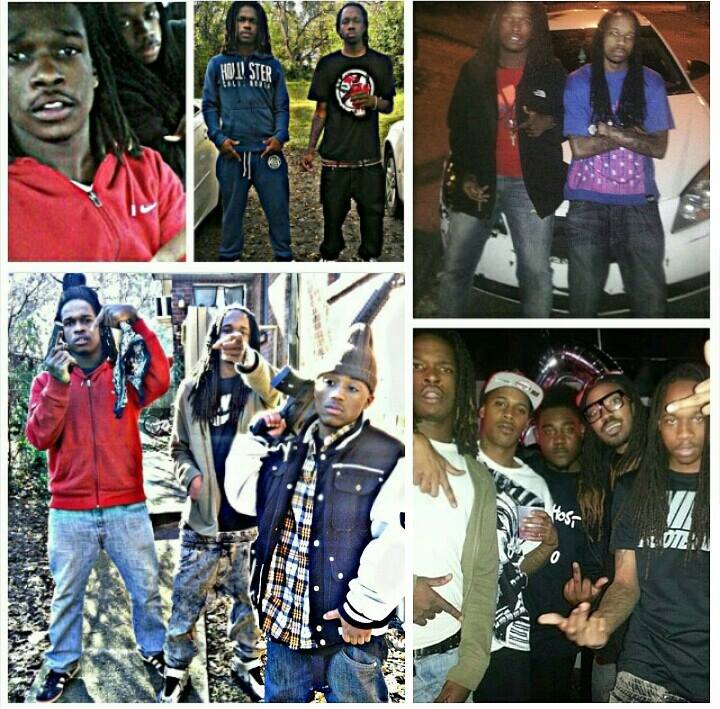 The officers in the Floyd and Hambrick cases have not yet gone to trial, yet despite city officials stating the settlements are not indicative of wrongdoing, what happens if these officers are found not guilty? Will the “wrongful death” money be returned?  As a society we need to be asking questions as to why these settlements are appropriate and what message do they send ? Hambrick had a loaded gun when he was shot by officer Delke. Would officer Delke’s family have been awarded $2 million dollars had Hambrick shot him? In a statement to the Washington Post on behalf of Hambrick’s family, attorneys Joy Kimbrough and Kyle Mothershead expressed disappointment with the amount, but said they appreciated the city has taken at least “modest accountability” in his death. Disappointed with $2 million. Not disappointed her son was a hardened criminal carrying a gun.  Interesting.

What’s becoming more apparent in these cases, is it no longer is about justice, it’s about money. Case in point, is the shooting of Nika Holbert of Nashville. After being stopped by Metro Nashville Police officer Josh Baker, Holbert refused to comply with his orders, at which point he deployed a taser, which had no affect on Holbert.  The incident escalated with Holbert pulling a gun and shooting Officer Baker. Baker returned fire, killing Holbert.  Holbert also had a rap sheet. 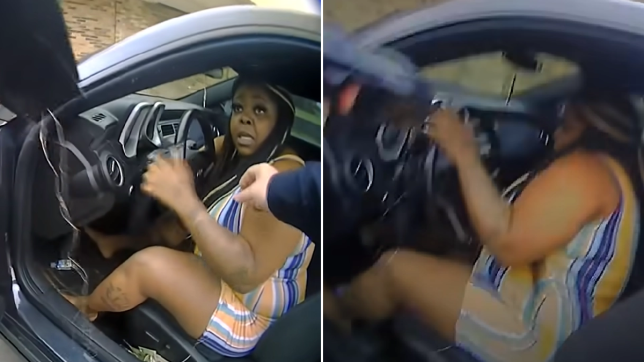 Lisa Holbert-Gooch, Nika Holbert’s mother said she wasn’t surprised her daughter pulled a gun on the officer, stating “He was trying to kill her with that Taser and she was trying to protect herself,”   she further stated “I’m not understanding how this turned into a shooting.”  Really?

Gooch has hired an attorney to review legal options. What options? Her daughter refused to comply to the officers orders and SHOT the officer! This is the mentality of those who see dollar signs rather than mourn the death of their deceased.

Thanks to those leftists who have created an anti-police culture, we now see the reversal of who is good and who is evil. What about the families of fallen police officers? City councils across America are not rushing to pay their families millions of dollars for wrongful deaths. No, instead it is often uttered “they chose to do that job” or “they knew they could die doing that job”.  How about reminding criminals families of the same..  ” they chose to  commit a crime” or ” they knew they could die committing that crime”.

It used to be said crime didn’t pay..that sure isn’t true anymore.