Republican Senator Dolores Gresham is not running for re-election.

Page Walley, who works for an organization involved with refugee resettlement is running for Gresham’s Senate seat.

Page Walley is not new to the state legislature. He served in the House from 1990 – 2000. He has a pretty long resume of holding different positions including as a former Commissioner of the Tennessee Department of Children’s Services.

Walley is a licensed clinical psychologist turned lobbyist and works as the President/Chief Public Policy and Community Engagement Officer for St. Francis Ministries. Walley’s job is to advocate for whatever services St. Francis wants to provide and get paid for. Walley and his team lobby in D.C. and at the state and local level. St. Francis maintains a satellite office in D.C.

St. Francis Ministries is an “organization rooted in the Episcopal faith” providing services in several U.S. states and in locations overseas, including refugee resettlement services in Kansas.

As tracked and reported by Refugee Resettlement Watch, EMM is 99.5% funded with taxpayer dollars. That means that you the taxpayer help pay the salaries of St. Francis lobbyists like Walley. Just think, if he wins the Senate seat, taxpayers can double their payments!

And like the other refugee resettlement profiteers, they have opposed President Trump’s reduction in refugee admission numbers. Maybe because the federal refugee program has historically been a cash cow for NGOs, EMM goes after any opposition to refugee resettlement. After Texas said no to continued refugee resettlement in response to the President’s Executive Order, the Episcopal Church “condemn[ed] Governor Abbott’s decision.

Unlike some of the other federal refugee contractors, EMM and its Government Relations (ie, lobbyist), are part of the Episcopal Church – “The Office of Government Relations represents the policy priorities of The Episcopal Church to the U.S. government in Washington, D.C. We aim to shape and influence policy and legislation on critical issues, highlighting the voices and experiences of Episcopalians and Anglicans globally. All policy positions are based on General Convention and Executive Council resolutions, the legislative and governing bodies of the Church.”

Walley’s job description sounds all warm and fuzzy and his campaign issues which pretty much sound like everyone else’s, include the usual anti-illegal immigration and pro legal immigration.

It’s not a far stretch to say though that Walley’s campaign position to “strengthen legal immigration” is directly related to his job with St. Francis. Not much different than Bill Lee’s personal agenda to shove the refugee resettlement program on all of Tennessee’s counties. 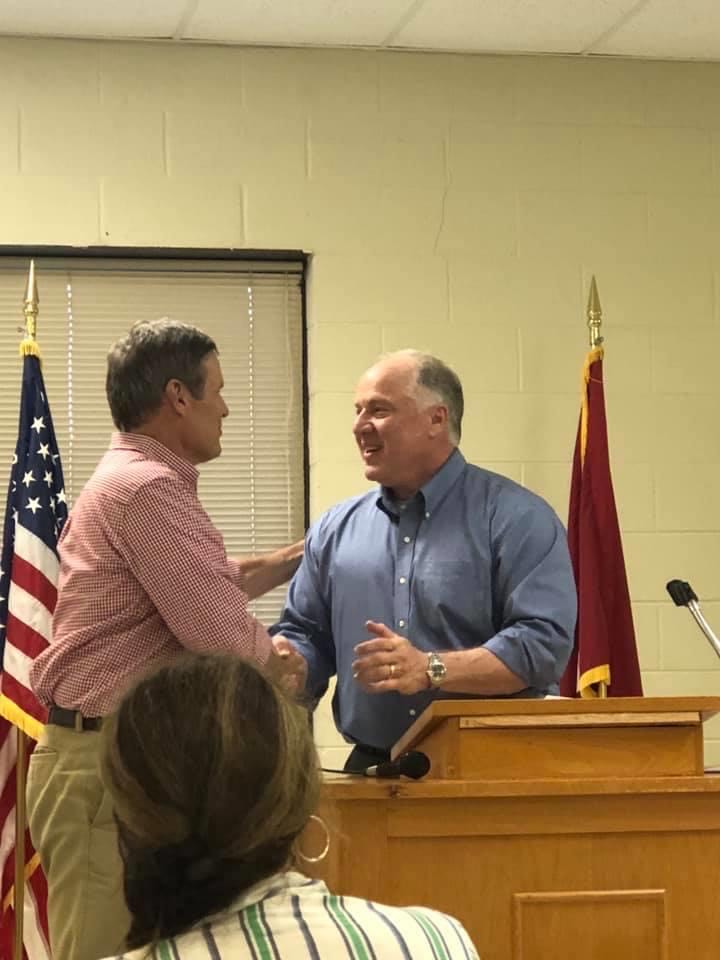 Gresham was first elected in 2003, to the House where she served for 6 years, and then was elected to the Senate in 2009, where she will have served for 12 years by the time she retires her seat in November.

Could be happy times for Governor Lee if a like-minded refugee program expansionist won the Senate seat.

Voters in Walley’s district need to get busy asking him questions.