Once again Tennessee’s weak mayors and county executives are choosing to be followers rather than leaders when it comes to the Corona virus. While wearing a mask should be a personal choice, lefty leaners feel its citizens are not responsible or smart enough to make that choice , hence many continue to issue mask mandates. One example of that is from the Warren County Tennessee County Executive Jimmy Haley, who on August 13, declared masks are now mandated throughout the city of McMinnville and county. 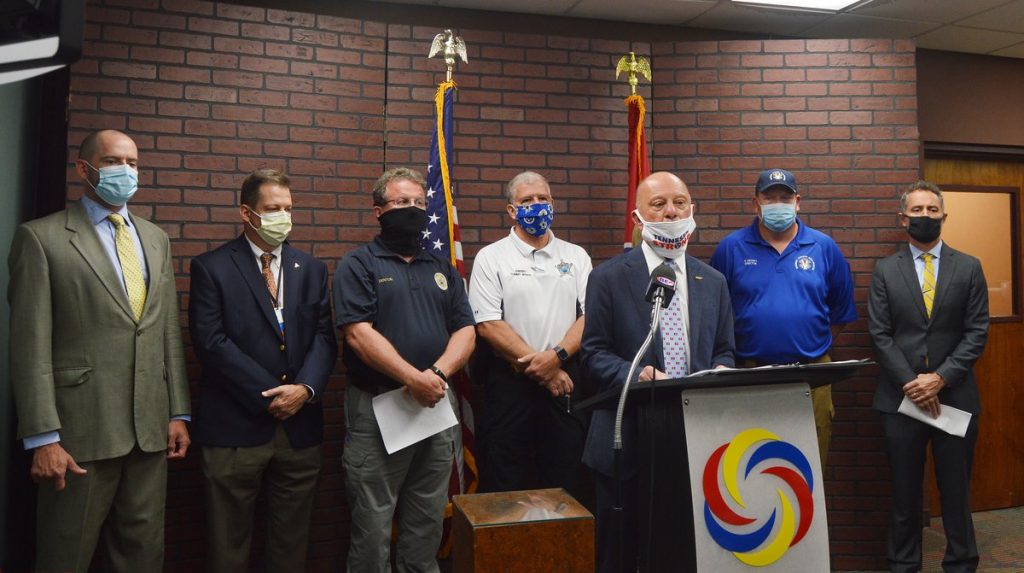 It is obvious County Executive Haley needed a power boost, as he waited until late in the game to announce his mandate. According to the TN Department of Health Covid numbers as of Aug 13, the same date Mr. Haley declared his mandate, Warren County had the data below.

However on July 13, Warren County had the highest number of reported cases, 32, yet no mask mandate for residents. If masks work, why would Mr. Haley have waited until now to issue his order? The population of Warren County TN is 39,839, and total number of cases to date is 567, with 4 deaths. As with the majority of cities and counties across Tennessee, the numbers do not make sense, nor do the mandates put in place according to those numbers. 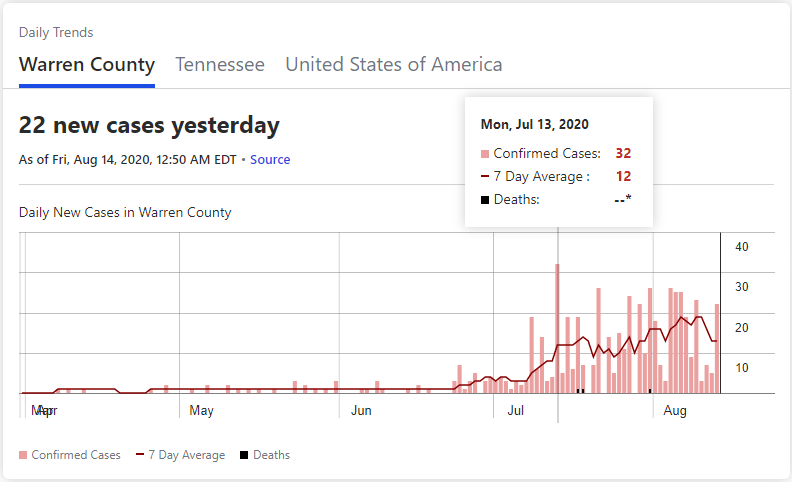 The mask debate is a very controversial one, with many professionals at odds. For every one health official stating masks work, there is one that argues they do not. Even the current CDC mask information page states mask MAY work, but not necessarily for the wearer. Just more conflicting, and confusing data.

So as this subject and liberal coward elected officials continue to divide residents of every county, city and state, elected officials take the stand depending on their own personal ideology, forgetting this is America, the freest country on earth. Health decisions are a personal choice, not one meant for government to dictate. We do not live in a sterile society, nor will we ever.

The choice to wear a mask should not be the decision by the government, but by the individual.