These are just a few of faces that the Tennessee Immigrant and Refugee Rights Coalition (TIRRC) advocate for on a daily basis. Illegal criminal aliens, that rape, murder and rob.

TIRRC resists and works to abolish law enforcement, those who stand the line between good and evil. Without them, we will descend into chaos and destruction. TIRRC demands the end of local agencies working with federal law enforcement. 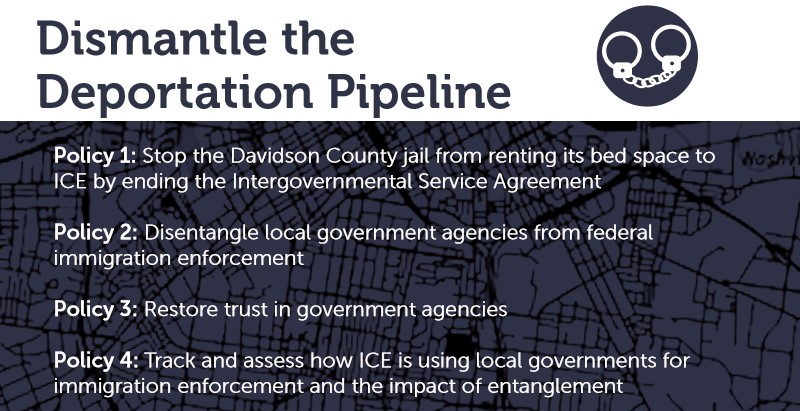 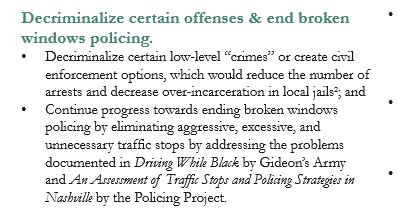 TIRRC supports open borders, which diminishes the safety, security and sovereignty of the United States. Every country has its borders, and we must fight to retain ours. 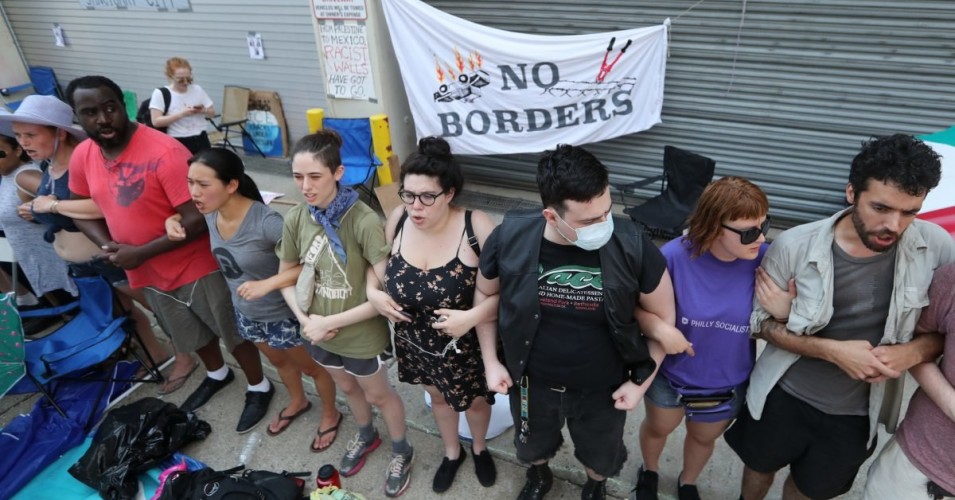 These are just some of the issues the Tennessee Immigrant and Refugee Rights Coalition defends and fights for every day. They are against every fiber of decency, safety and normalcy that we know. These are the same people that chastise and label us haters, bigots or racists. The very same individuals that demand we change our laws to accommodate the lawless. The same individuals that demand rights for those who should have none. They hate our Constitution yet hide behind it every day. They hate you for your beliefs, yet insist you tolerate theirs.
it is time to fight back, it’s time to be angry.  Our voices must rise above theirs, and our demands must be stronger. We are the people, not them. We are what makes America great, not them.

But most of all, they are the haters..not us.