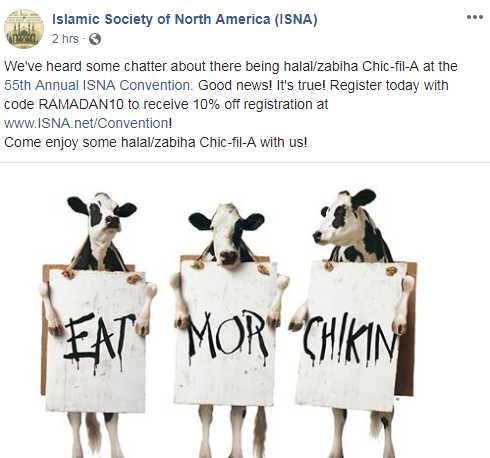 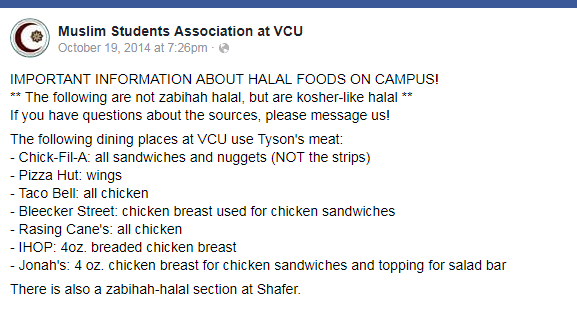 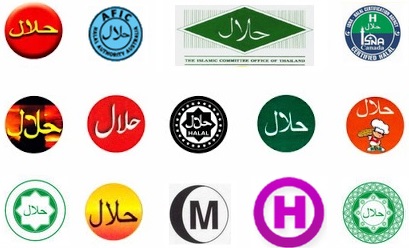 14 thoughts on “Is Chick-fil-A the Next Muslim Brotherhood Victim?”