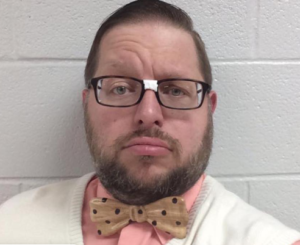 Meet Mike Stein, a liberal, radical teacher from Coffee County High School who is running for Coffee County Commissioner in District 2.So if Mr. Stein shows up at your door and asks for your support, don’t allow his campaign sign in your yard, as you may be showing support for well known radical organizations.

Many may argue the sign Mr. Stein decided to use means nothing, but look at the current meaning of a clenched fist. In the short term, the BLM movement (whose founders claim to be Marxists ( https://www.youtube.com/watch?v=Pyhy4IvkENguses)  uses the clenched fist to promote resistance, black pride, and solidarity with their ideology, which left cities burned, and millions of dollars of damage to those cities. It’s no surprise Mr. Stein supports BLM.

Antifa, one of the most violent, anti-American, lawless groups also uses the clenched fist on many of their flags.

Stein’s choice of hardline social justice activism continues as he expressed gratitude for a virtual conference hosted by The Education Trust: Tennessee Coalition for Truth in Classrooms.  No surprise The Education Trust is a recipient of George Soro’s Open Society Foundation grant program. In 2020, the Education Trust received  $50,000  for “general support”.

Stein’s response was disingenuous and misleading as he commented “Both history and English content standards require students to think critically. Teachers are evaluated based on our ability to inspire critical thinking. How are we supposed to teach the standards and have our students think critically when we can only present and discuss one side of an issue?”  None of his statement is true, as the law does not stop discussions or critical thinking.  One source told us Stein had flippantly stated he would teach elements of CRT regardless of the new law. 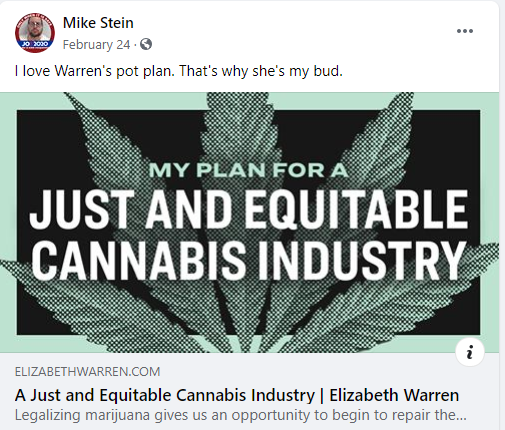 Mike Stein is a mish mash of social justice and far left ideologies. Is this who Coffee County wants as a Commissioner, that makes policies for all?