New Mexico Eighth Judicial District Attorney Donald Gallegos has failed in his duty to serve justice in the state of New Mexico as 3 of 5 Muslim defendants found to be training 11 children to kill other children were freed of the charges against them. In what should have been a clear and swift hearing before the grand jury to indict them, Gallegos failed to file proper papers within the allotted time, therefore according to NM law, the defendants must be released. 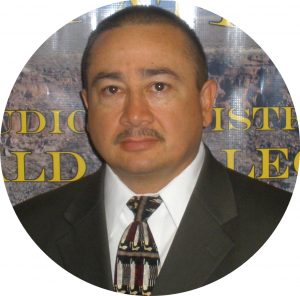 According to an order written by District Court Judge Susan Baccus, it is perfectly clear DA Gallegos was negligent in preparing the case, even to the point one must wonder if this was intentional.  In the Order Denying Motion to Detain Defendant Without Bail and Order Setting Conditions of Release, the following evidence was not produced by the District Attorneys office. 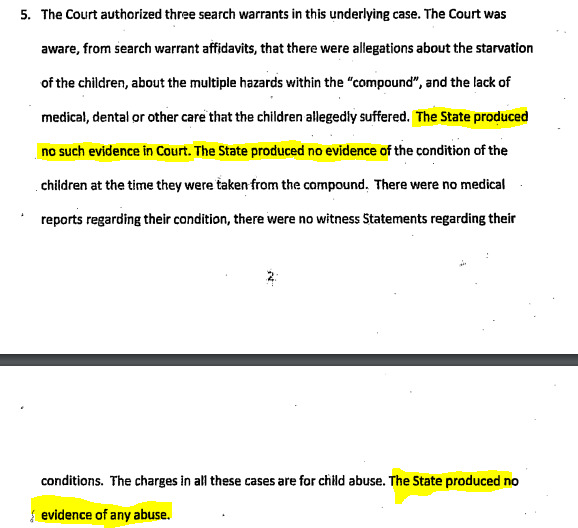 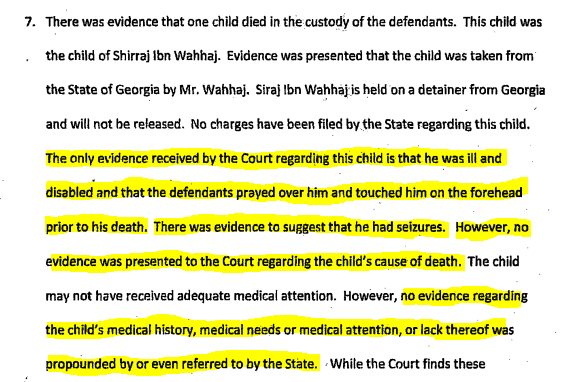 This is a sample of what the DA did not do. ( read entire order here) In addition to failing to provide proper evidence, the compound where the 11 children were being trained was demolished, hence any future evidence destroyed. Why would the entire compound not been kept as a crime scene until the case was over? There was no one else living there, conditions were deplorable.

Even more disturbing, Taos County prosecutors Timothy Hasson and John Lovelace told the court that Abdul-Ghani Wahhaj died in “a ritual intended to cast out demonic spirits.” This isn’t how we treat our children with seizures in this country, this is how antiquated, barbarians live.  However, once again the race and religious victim card was played by the defense attorney right from the start. Defense attorneys said prosecutors sought to criminalize their clients for being African-Americans of Muslim faith. “

“If these people were white and Christian, nobody would bat an eye over the idea of faith healing, or praying over a body or touching a body and quoting scripture,” defense lawyer Thomas Clark told reporters after the hearing. “But when black Muslims do it, there seems to be something nefarious, something evil.”

Once again, the headline is lost and the left has twisted the facts.  Unfortunately, this isn’t about 11 children being starved, or abused, this has become about black Muslims who they claim were targets, and a District Attorneys office who failed to do their job. Who will be responsible when Lucas Morten, Hujrah Wahhaj, and Subannah Wahhaj flee New Mexico and actually conduct their stated mission to kill?  It’s time to get over the Muslims are victims mentality and understand there are those who want to kill us. What more proof could they need then the training of children to kill children.