Two Camden NJ detectives, and an FBI agent in Los Angeles CA were shot last week. Thankfully they are expected to recover, however 35 others shot this year were not as fortunate. These tragic incidents are a result of the targeting of police, due in part to the hate and disrespect being perpetuated by groups wanting to oversee them.  The more one digs into who and what the agenda of the potential Police oversight committee in Nashville TN is, the more one can see it isn’t about justice..it’s all about revenge.

In last weeks article, we revealed Black Lives Matter was one of the members of the coalition looking for a seat at the tablet to oversee what they deem misconduct by Metro Nashville Police. Another group looking to have a say is Standing Up For Racial Justice (SURJ). SURJ joins the rank along with BLM in being anti-police, and believing white supremacy is the underlying problem across the board. On their website, under “theory of change” this group has 3 strategies they believe in.

Again, could members of this group have an unbiased opinion, and make reasonable suggestions for discipline based on what they believe? To SURJ, racist institutions are anything white. Obviously they do not know black unemployment is down to 6.6%, the lowest in a decade. What seems to be missing from these organizations missions or values is the root of the problem, family. Blaming police for all of their ills is easy. Fixing the structure within their communities is the hard part.

To many of the groups looking to be apart of “fixing” and overhauling law enforcement, they fail to fix the criminal. Not once do they question the actions of those committing the crime. Not once do they outwardly accept they have a responsibility to obey laws. It’s really pretty simple. Obey laws, and you don’t deal with the police. The constant narrative the system is broken can only be fixed when those in the system fix themselves. 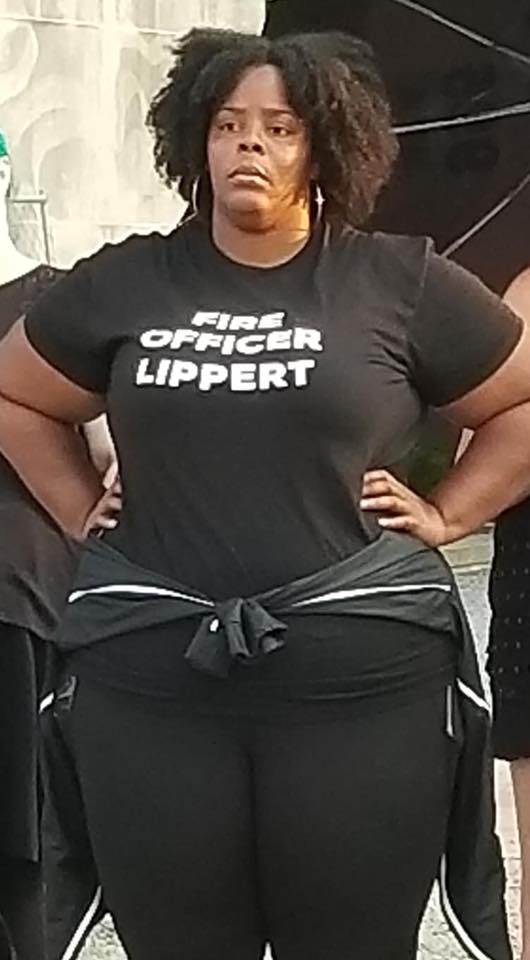 Officers protecting themselves from thugs with guns, is not misconduct, it’s survival. If Nashville wants  accountability of those hired to protect and enforce, perhaps they should start in their own backyard.