Catholic Charities doesn’t care about Nashvillians  in need, but they do care about refugees and illegals. That’s right, the same Catholic Charities that received $7.3 million dollars from the bloated TANF fund (Tennessee Assistance for Needy Families) is the same organization sitting on over $100,000 meant to be distributed to those victims of the Nashville Christmas day bombing in 2020.

From September 2021 through March of 2022, Catholic Charities will help resettle over 150 Afghanis in the city of Nashville, the same city where many Nashvillians and businesses were displaced by a terrorist and need help to rebuild.

In a recent tv interview between News Channel 4 and Ashley Bergeron, who lost her apartment and her art gallery, Bergeron states she needs help, and after one year of trying to make ends meet, she needs it now. Bergeron says she received a little over $3,200 that helped pay for things like her mortgage and utility bills, but those bills haven’t gone away. “Now that its been almost a year I’m now realizing okay wow, I’m going to need to ask for some more support,” said Bergeron. 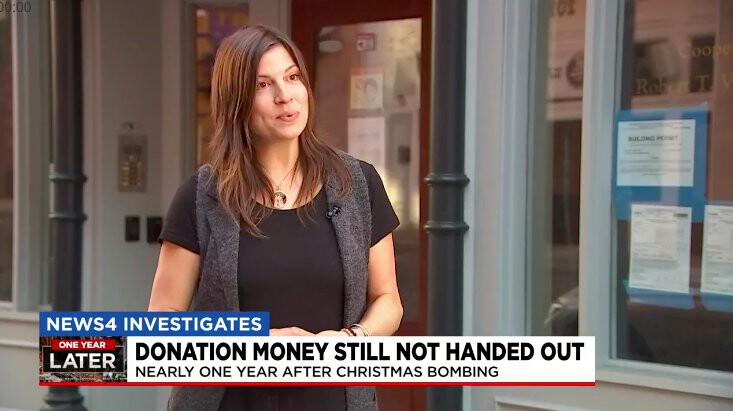 Almost a year after the bombing, Ashley Bergeron is still feeling the impact

Why is it Nashvillians are not receiving the assistance they need? Judy Orr, the executive director of Catholic Charities says “What we try to do is take care of the most immediate needs. If someone were to come forward now with additional expenses all of those would be considered.” Considered? Seriously?

So what does CC bring to the table when refugees are involved? Afghans receive 30 to 90 days of assistance, case management and $1,225 per individual. Per individual. So for a family of lets say 4 that is $4900, $1700 over what Nashvillian Bergeron was given. But wait, the Afghan refugees, according to Kellye Branson, director of Refugee and Immigration Services for CC, will also receive  housing complete with furnishings, Social Security cards, enrolling their kids in school , and following up on any medical needs or mental health needs they might have.  Gee..did those suffering from the Nashville 2020 Christmas day bombing get that help and service? 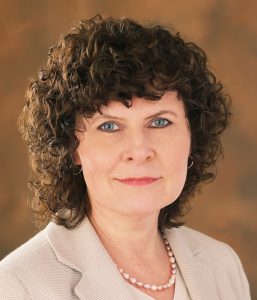 The bottom line is $950,000 was forked over to The United Way and The Community Foundation in Nashville, in addition to a $2 million grant.  The question begs to be asked where is the money for those Nashvillians?  Perhaps it is time for donations to be given elsewhere rather than large wealthy non profits. Catholic Charities may imply they are religious, and a charity, however it looks more like refugees and illegals are more profitable for them rather than those in their own backyard.