Nashville Mayor John Cooper has some explaining to do. On Friday, May 29 Cooper sent an invitation to the Metro Common Council urging them to join him in attending an “I will Breathe” rally.  So what’t the problem? This is the same Mayor that has insisted residents of Davidson County, obey the restrictions and guidelines  on “social distancing” he has put into place regarding the corona virus. The city of Nashville has been severely damaged due to the stringent rules he has set in place, even going so far as to cancel the 4th of July celebration, because too many people would gather. 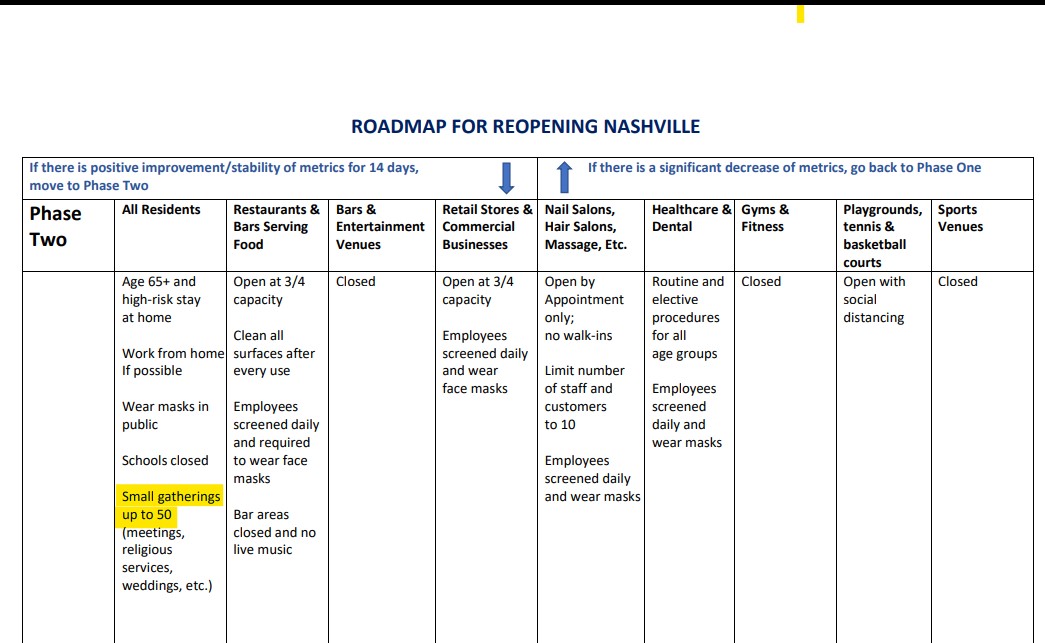 The hypocrisy of not allowing groups of 50 or more to gather, but then promoting, supporting  and attending a rally of thousands, is  astounding.  Nashvillians are fed up, as they have watched surrounding officials open their counties  as the virus winds down, yet they continue to be strangled  by the Mayors rules. Why would anyone continue to obey Mayor John Coopers rules, as he dismisses them for his own political agenda? 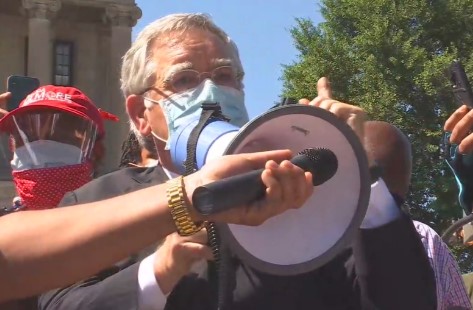 Another question that should be brought to the cities attention, is why the Community Oversight Board, a highly contentious group that over reaches its authority on police issues, is receiving funds from those who supported this rally that later turned to violence.

This board,  that has  members with radical philosophies , has been given a $1 million dollar budget to do nothing more than try to impede investigations and harass the police.  Now the activist group Showing up For Racial Justice (SURJ) is asking others to donate to the board. 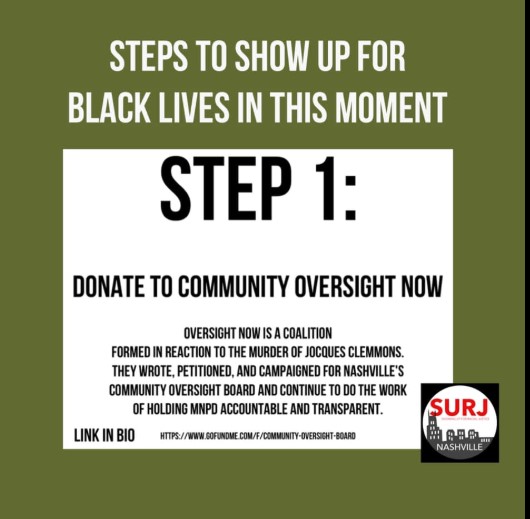 The Community Oversight Board  has a few problem children that can affect the decisions and outcomes that make the board void. The ability to be neutral, and unbiased can not exist as long as there are members like Jamel Campbell Gooch,  and Brenda Ross. Both supporters of BLM, and defunding police.

There seems to be many double standards plaquing the city of Nashville, and you can’t have it both ways. For Mayor Cooper, open up the city. Your hypocritical social distancing went right out the door when you promoted thousands to gather, and you were one of the speakers. You are no longer legitimate.

For Mayor Coopers oversight board, you will never be taken seriously as long as you have members that support the very people destroying our cities, including your own.  You can’t have it both ways …working with the police while working against them is insincere and deceptive.