As America is focused on a virus and the effects of its lock down, Muslim terrorists are still among us waiting for the call to kill, which is what occurred yesterday, May 21 at the Corpus Christi Naval Air Station. Adam Salim Alsahli, supposedly a US citizen originally from Syria, open fired as he crashed through a security gate on the base, injuring one. Alsahli was shot and killed, but a second suspect has not been located at this time.

What could turn out to be significant, is the date this attack occurred. As the month of Ramadan winds down into its last 10 days, it is known that Laylatul Qadar or the “Night of Power” falls on an odd numbered day during those final days. The Night of Power is the most important of the days in Ramadan to Muslims as that is when the Angel Gabriel first revealed the Quran to the prophet Muhammad, which is declared here in Sura 97.

Any good deed performed on this night is more powerful than that of any other time, and also where all sins are forgiven. What follows next in the Quran in Sura 98 though, shows the violence the Quran promotes to those who are non- believers. 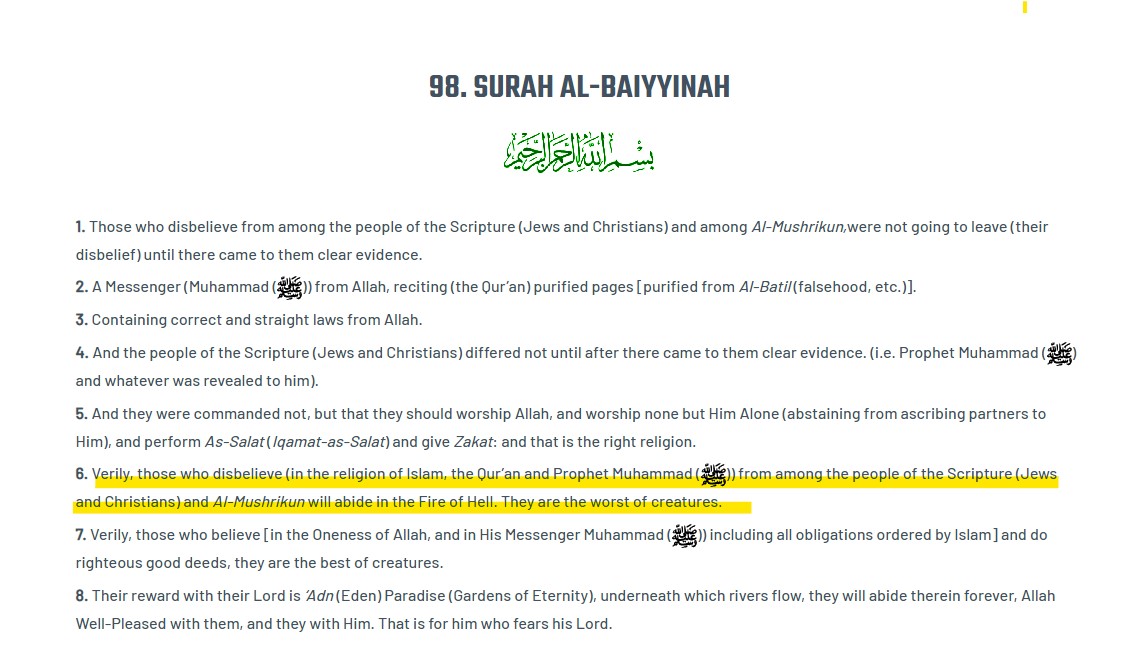 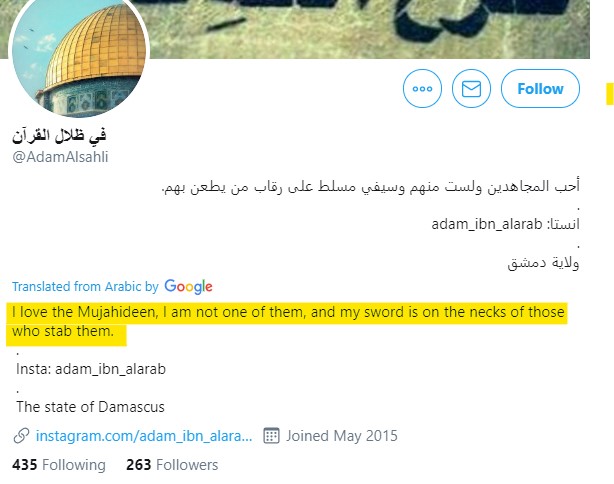 Many of the video on Alsahli’s Twitter and Instagram accounts also confirm his belief in the fight against non- believers. So now, there are many more questions regarding his connection to Al Qaida, and the Pensacola Florida terrorist, Mohammed Alshamrani  who also was connected to Al Qaida.  In 2017, ISIS declared that Muslims should use the month of Ramadan to attack, as the rewards for jihad and death during this month is multiplied.

So while many Americans continue to be complacent and many more are smitten by the Muslim community, the message one needs to understand is if a Muslim follows the life of their prophet Muhammad, and obeys the Suras in the Quran, jihad will continue, and escalate. Pandemics and lock downs don’t stop jihad.

4 thoughts on “Laylatul-Qadr… Was This Why Muslim Terror Attack Occurred in Texas?”